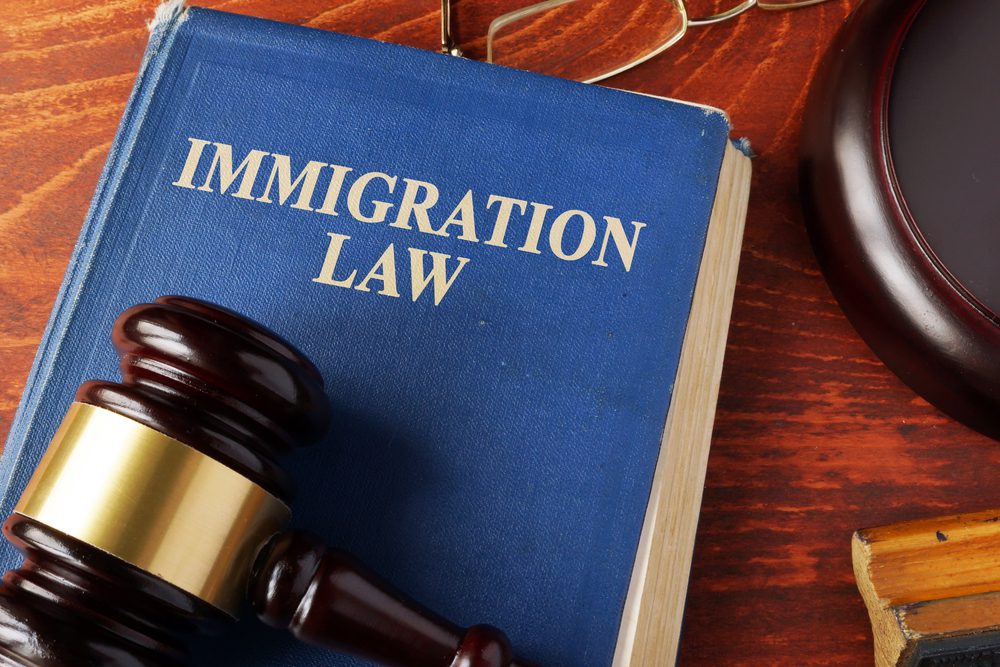 On January 31, 2017, President Trump’s administration issued a memorandum regarding case processing priorities for cases before the Executive Office of Immigration Review, or the immigration courts. The memorandum rescinded the February 3, 2016, memorandum on case processing priorities. The new memorandum prioritizes the following three categories of cases: 1) cases where individuals are detained; 2) unaccompanied minors who are in the care and custody of the Department of Health and Human Services Office of Refugee Resettlement who do not have an adult sponsor identified; and 3) individuals who are released from custody under a Rodriguez bond. The new priorities outlined in the memorandum are effective immediately. Cases which are no longer priorities under the new memorandum include 1) all other unaccompanied minors; 2) adults with children who are released on alternatives to detention; 3) adults with children who may have been initially detained but then subsequently released from custody; and 4) recent border crossers who may have been initially detained and subsequently released from custody.

What does this mean for individuals who are placed into removal proceedings before the Charlotte Immigration Court? The Charlotte Immigration Court serves as the court for all individuals who are placed in removal proceedings and who live in North Carolina or South Carolina. Because the court in Charlotte is not as backlogged as other immigration courts around the country, individuals with pending removal proceedings in Charlotte may not feel the impact of the January 31, 2017 memorandum. The memorandum is likely to have a greater impact regarding the scheduling of future hearing dates in immigration courts where the dockets are backlogged. It is highly likely that we will not know full impact of the new priorities memorandum on scheduling. Spahn Law Firm, PLLC will continue to monitor this evolving situation. If you have questions regarding a specific case, please contact our firm to schedule a consultation.

The information on this website is for general information purposes only. The information presented at this site should not be construed to be formal legal advice nor the formation of a lawyer/client relationship.
Spahn Law Firm PLLC © 2018 | All Rights Reserved. | Design by Sparkhead Studios | Development by Idea Forge Studios
Contact Us

We're not around right now. But you can send us an email and we'll get back to you, asap.